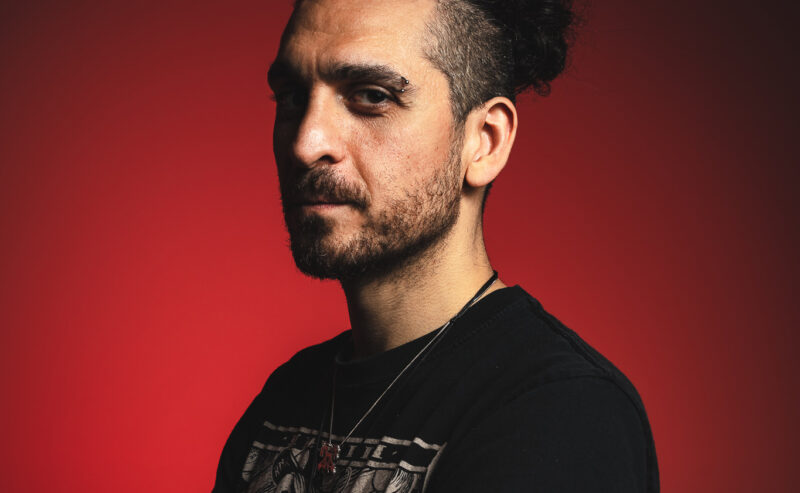 Vocalist for Visions of Atlantis, Temperance and ERA.
Producer and audio engineer at The Groove Factory Studio in Udine, Italy.

He approached the world of the music business in 2003, with his prog-metal project Overtures.
After several experiences with various acts, in 2018 he joined the symphonic-metal bands Temperance (www.temperanceband.com), Visions of Atlantis (www.visionsofatlantis.at) and in 2019 the new age project ERA (www.eraliveexperience.com)

Since 2005 he runs his own studio, that in 2010 became part of The Groove Factory (www.thegroovefactory.it).

Through the years Michele got the chance to work with labels such as Napalm Records, Warner, Sony, Universal, Limb, Scarlet Records & more, and with artists from all around the world, mainly in the rock/hard rock & heavy metal environment.